Skip to content
And you? When will you begin that long journey into yourself? ~Rumi 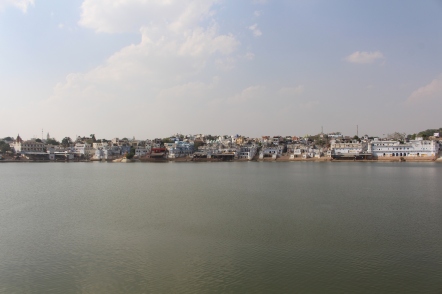 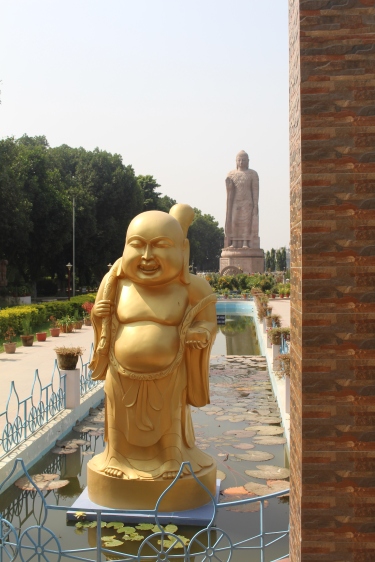 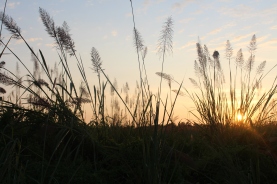 My host – staying with a local hilltribe in Laos 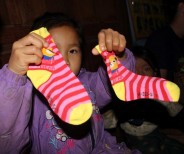 The view of Vang Vieng in Laos, from a hot air balloon 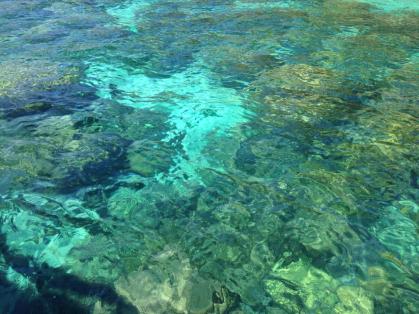 Trekking through the jungle in Langkawi

Chinese temple dedicated to the ancestors in Georgetown, Penang

Every building in Georgetown has character

Tamarind balls, food for the elderly elephants at the nature park who can not chew

Resident of the Elephant Nature Park

Worshippers at the Doi Suthep temple in Chiang Mai, Thailand

Collecting hay for the elephants at the Elephant Nature Park, Thailand

Residents of the Elephant Nature Park

Having a good scratch 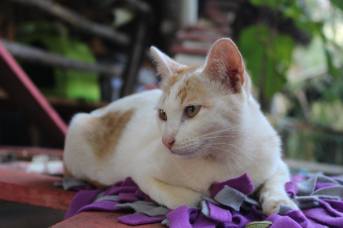 A non-elephant resident of the Elephant Nature Park 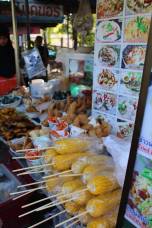 Thailand and her islands

Learning to paint in the traditional Malaysian style called Batik 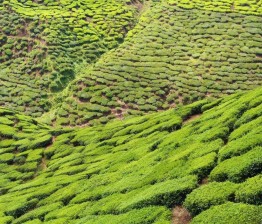 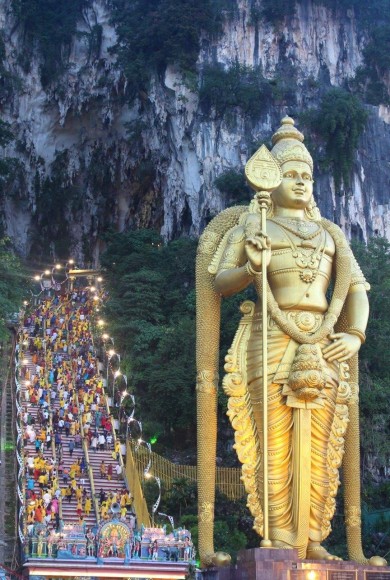 The Batu Caves during the Thaipusam festival 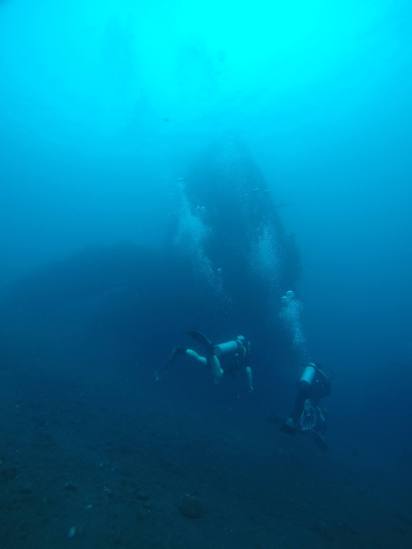 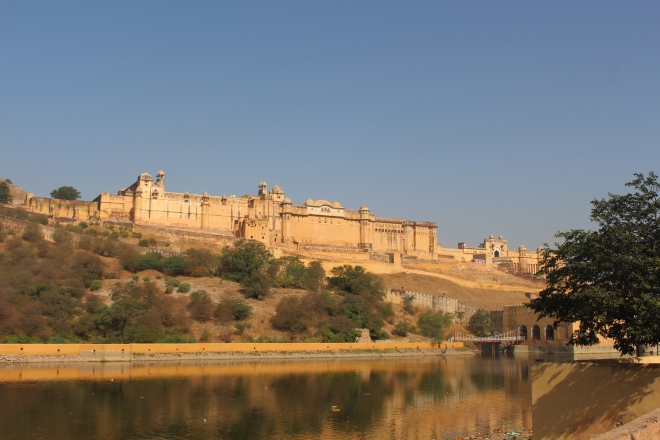 Jaipur, otherwise known as the pink city, although now the amber city would be more apt, is the capital city of Rajasthan, and deservedly so. It is a mixture of the old, new, rich and the poor. Arriving in the city, driving through the local food market, we passed stalls with caged chickens ready for the slaughter, fish being hacked into little pieces, the smell of death lingering in the air. Hidden amongst this horror show to an animal lover, however, was The Bissau Palace, our accommodation in the city. Now, there are lots of hotels in India called palace, so turning into the car park we were pleasantly surprised to find out that this hotel actually was what it said on the package. At 300 years old it belonged to a royal nobleman of the city and had been transformed into a hotel in order to keep the property from destitution. Stepping into the foyer was like walking back in time and even a photo of Prince Charles and Princess Diana graced the walls. Well, if this place was good enough for Charles and Di to visit then it would certainly be good enough for a bunch of tired and weary backpackers.

Walking through old Jaipur was a contrast to the normal roads in other Indian cities as this was the first place in India to have organised and purpose built streets, and walking along wide and spacious pavements, without having to worry if a car, rickshaw or motorbike was going to run you down was a welcome relief. It turned out that our visit to the city coincided with a Hindu festival, not surprising really as according to our local tuk tuk driver, who liked to serenade me with his English pop music whilst looking in his mirror and wiggling his eyebrows for added effect, India has 365 festivals a year, one for each day. Our guide suggested we went along to the festival to watch the burning of the effigy, but that we should stay clear of the crowds and observe from beyond. When we arrived, however, we were escorted to a VIP section by armed guards, which was placed in the middle of the festival, and therefore surrounded by a mass of people. The longer we stayed, listening to what appeared to be the Indian version of the X Factor on stage, the more and more people arrived. Our guide’s enthusiasm for the festival quickly turned to nerves, as the only foreigners in the venue, we stuck out like a sore thumb and he became worried about our safety. The armed guards once again escorted us out of the venue, shielding us from a threat that didn’t appear to be there, however once we reached the streets and were waiting for our taxi’s a local man approached our guide and, after discussing something in Hindi, proceeded to stand behind us with his entourage. Curious as to what the man had said I asked our guide for a translation. It turned out that the man had advised him that as foreigners it wasn’t safe for us to be stood on the streets in the dark on the outskirts of the city, and as the man lived in the area he kindly offered to wait with us to ensure our safety. It appeared there may have been cause for concern after all. We left the suburban streets of Jaipur unarmed, and extremely relieved.

After another day of exploring the rich history of Jaipur, from the Amber Fort to the City Palace, and learning how to block print in the backstreets, we headed to the cinema to watch a Bollywood movie. The art deco building was grand and spacious, with wide aisles and comfortable chairs. As the movie started, and the heartthrob appeared on the screen, the cheers started too. The excitement of the locals was infectious and we settled into our seats to try and understand the plot without, regrettably, understanding the language. Having never seen a Bollywood movie before we assumed that the film would be about traditional Indian life, with lots of song and dance. What we saw on the movie screen, however, seemed to be a contrast to what our guide had informed us about Hindu culture. On screen an arranged marriage was taking place, the young girl was overweight and had listened to the constant insults of her soon to be husband for many days. On the day of the ceremony the brave young woman stood up to her betrothed, whipped off her outfit to show the proud curves of her body and decided she wasn’t going to go through with the wedding after all, with much encouragement from her parents. Watching this show of brave feminism on screen was an inspiring thing to see, however I couldn’t help but wonder about the thoughts of the audience, who were cheering at this young girls bravery, when we had been informed by our guide that if such a thing were to happen in real life the girl would actually be disowned by her family. Apparently Bollywood films tend to have such modern thinking plots these days, and I wonder how the audience feel seeing this life on screen, when they don’t have such freedom in reality. Will it create a more liberal India where marrying for love, regardless of caste, is allowed? It certainly sounded like the audience hoped so.